Get fresh music recommendations delivered to your inbox every Friday.
We've updated our Terms of Use. You can review the changes here.

The Highway of Tears Single 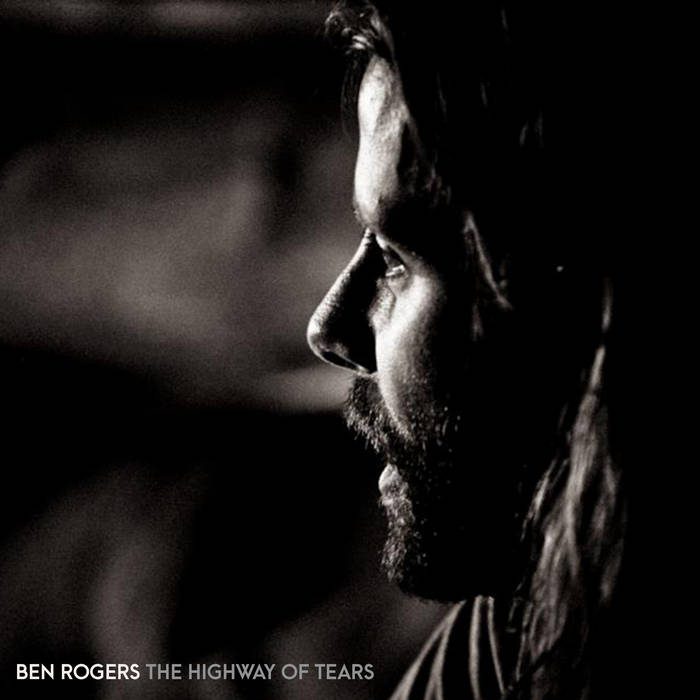 biancathewhite Wonderful music that goes along with a social consciousness. Heart-opening!

I am releasing 'The Highway of Tears' single in hopes of raising awareness about the ongoing issue of missing and murdered Indigenous women throughout Turtle Island.

My hope is that the song will inspire listeners and fans to take action. Through sales of the song we hope to provide financial support to  Battered Women's Support Services (www.bwss.org) in Vancouver and specifically to Indigenous Women's Programs.

"The Indigenous Women’s support workers use traditional healing practices while working with women survivors of trauma and colonization.

"Indigenous Women’s Program offers direct services through drum groups, counselling, Elder’s and support groups and different ceremonies such as full moon and sweat lodge ceremonies. We are healing from the trauma of colonization, the effects and inter-generational effects of residential school, the loss of our children, and living life in a patriarchal society. By using holistic practices through traditional medicines and ceremonies, we are reclaiming our rightful roles as strong Indigenous women in our community, finding our voices and standing strong in our power."

The apartheid, ethnocide, and subjugation perpetrated by the federal government must end. The assault on native life continues and we settlers must not assert ourselves as saviours but as allies to native communities. Administering outside solutions in indigenous communities is only a continuation of colonialism and its destructive power.

We must listen to what indigenous communities affected by these crimes need in order to heal from them and prevent them from happening again.

I have been fortunate enough to witness the beauty and strength of native culture through my wife's Swampy Cree family. They are survivors, all of them. They are the bravest people I know and I admire their courage greatly.

The time for autonomy, sovereignty, acknowledgement of ancestral land claims, treaty rights, human rights, and equality for Indigenous people must be attained. The lives of the women affected by these acts of violence must not be forgotten. Their families and friends must have answers. We must stand with them. I plan to do just that with my life and my music so long as I have breath in me and a song to sing. Or as some have said: "As long as the sun shines, the river flows and the grass grows."

The Highway of Tears single will be released online on Valentine's Day 2017, the day of the Annual Downtown Eastside Women’s Memorial March. I hope you will all be there at the march. There is strength in numbers, especially when we are unified as one.

“Like the grasses showing tender faces to each other, thus we should do, for this was the wish of the Grandfathers of the World.” - Black Elk (from Black Elk Speaks)

Written by Ben Rogers
Produced and Recorded by Ben Rogers, Erik Nielsen, and Matt Kelly at Neighbourhood Studios in Vancouver, BC.

Mixed by Erik Nielsen at Afterlife Studios in Vancouver, BC.

Bandcamp Daily  your guide to the world of Bandcamp